Estados Unidos: The American Journal of Tropical Medicine and Hygiene , 2016.

Chikungunya fever, an acute and often chronic arthralgic disease caused by the mosquito-borne alphavirus,chikungunya virus (CHIKV), spread into the Americas in late 2013. Since then it has caused epidemics in nearly all New World countries, the second largest being Colombia with over 450,000 suspected cases beginning in September, 2014, and focused in Bolivar Department in the north. We examined 32 human sera from suspected cases, including diverse age groups and both genders, and sequenced the CHIKV envelope glycoprotein genes, known determinants of vector host range. As expected for Asian lineage CHIKV strains, these isolates lacked known Aedes albopictus–adaptive mutations. All the Colombian strains were closely related to those from the Virgin Islands, Saint Lucia, Mexico, Puerto Rico, and Brazil, consistent with a single, point-source introduction from the southeast Asia/Pacific region. Two substitutions in the E2 and E1 envelope glycoprotein genes were found in the Colombian strains, especially E1-K211E involving a residue shown previously to affect epistatically the penetrance of the E1-A226V A. albopictus–adaptive substitution. We also identified two amino acid substitutions unique to all American CHIKV sequences: E2-V368A and 6K-L20M. Only one codon, 6K-47, had a high nonsynonymous substitution rate suggesting positive selection. 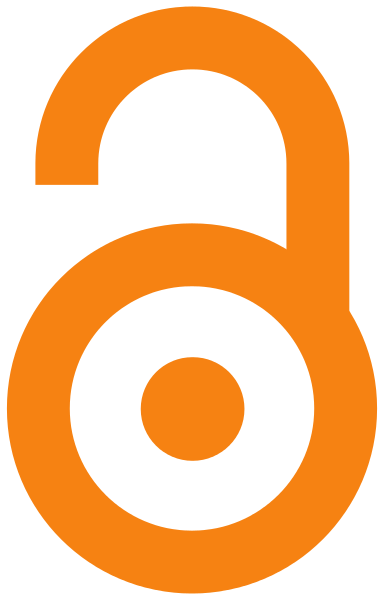 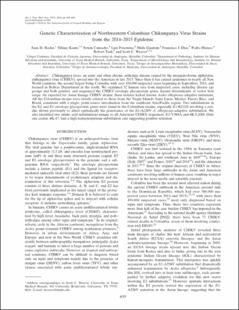